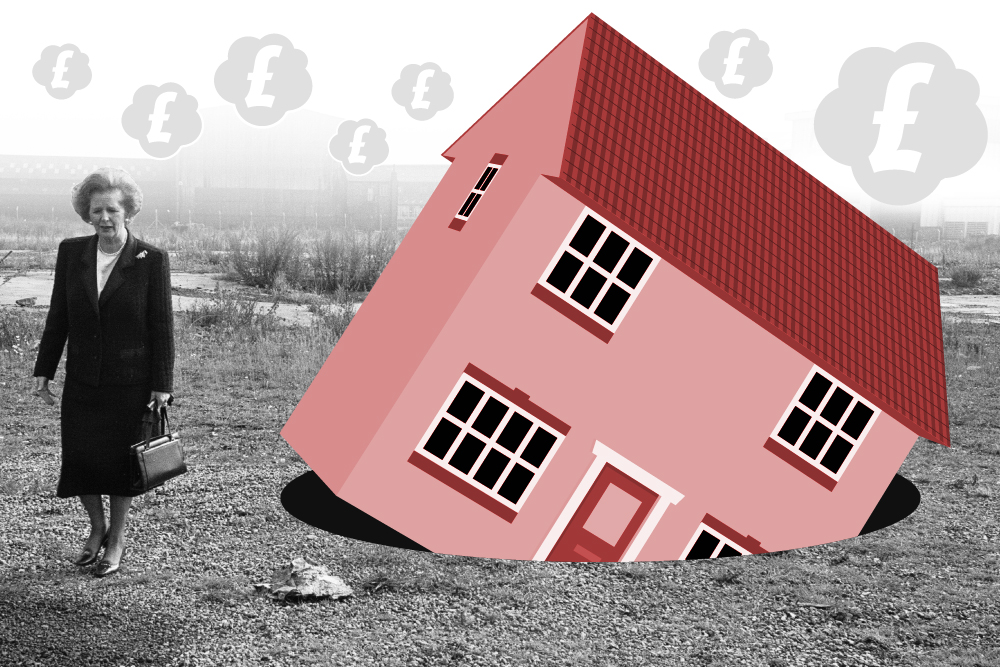 Prime Minister Margaret Thatcher seen here at what remains of the Head Wrightson works in Thornaby, Middlesbrough
The Prime Minister launched her inner-city offensive on Teesside with the promise of 1,000 new jobs.
The Teesside Urban Development Corporation announced new jobs created by companies such as British Telecom, Northern Ocean Services, Nissan and others, as well as schemes that would lead eventually to the creation of the Tees Barrage, Teesside Park retail centre, and the regeneration of Hartlepool marina.
Margaret Thatcher came to the region with a message of hope ? but she said she had no magic wand to rid the region of its problems.
But as well as announcements of new ventures, there were also protests, and Mrs Thatcher left Teesside in no doubt that many of her policies remain unpopular in the North East 12th September 1987